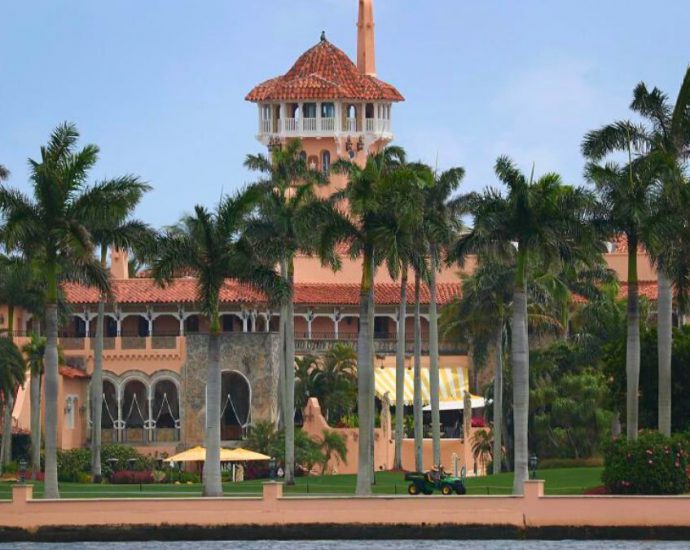 The U.S. government has recovered more than 300 documents with classified markings from former President Donald Trump’s Florida estate, including material from the CIA, the National Security Agency and the FBI, the New York Times reported on Monday, citing multiple people briefed on the matter.

An initial batch of more than 150 documents marked as classified was recovered by the U.S. National Archives in January. Aides to Trump gave the U.S. Justice Department a second set in June, while a third batch was seized in an FBI raid earlier this month.

2022-08-22
Previous Post: US B-52 Stratofortress fly over Dubrovnik, Balkans
Next Post: FBI: 3 Nigerians Scammed Project Owners and Contractors Out of $6 Million
My Tweets