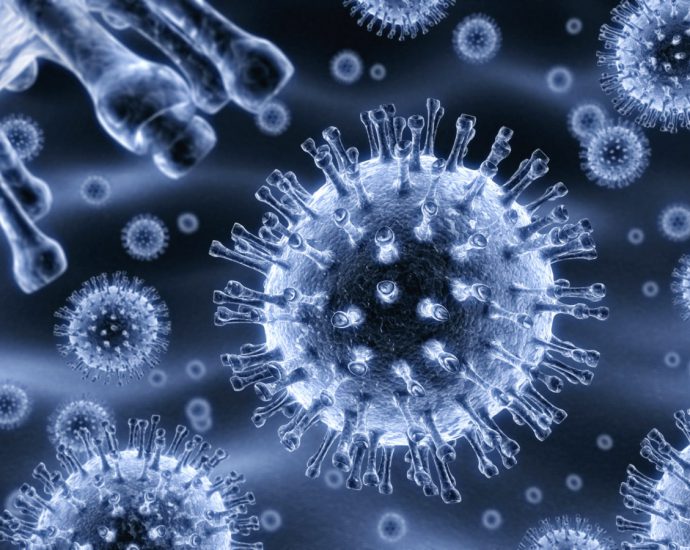 Lawyers representing America’s service members are beginning to produce victories defending the U.S. Armed Forces against forced compliance with biomedical gene therapy experiments, and suddenly, nobody in the Pentagon wants to take accountability for their legally dubious mRNA injection order.

It all began on August 24, 2021, when Secretary of Defense Lloyd Austin issued a memo mandating mRNA “vaccination” for the active military, but with the stipulation that this mandate only applied to fully licensed products.

It is illegal to force service members to take an EUA vaccine.

The FDA licensed versions of the mRNA shots never actually made it to market, rendering the initial vaccine mandate useless.

2022-08-22
Previous Post: What is Trade Credit Insurance Coverage?
Next Post: Dr Fauci Stepping Down As Director
My Tweets