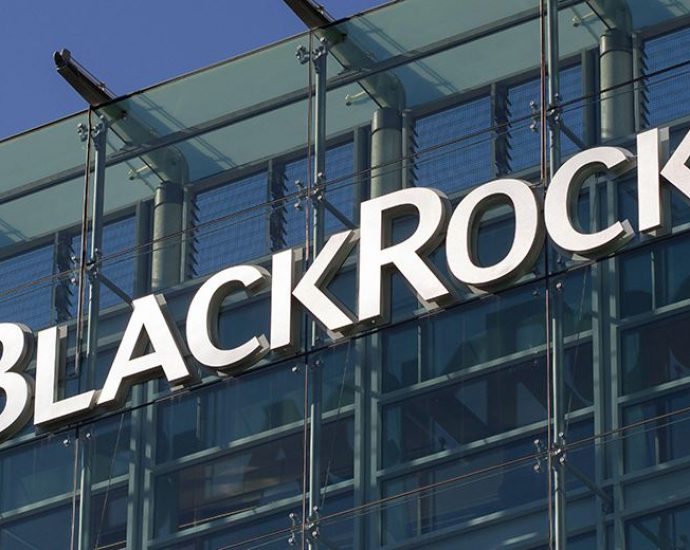 Homeownership has long been considered an important tool for building financial security and wealth, but it’s becoming more difficult for Americans to achieve. Younger generations are less likely to own a home than those from older generations, with millennials’ homeownership rate 8% lower than that of generation X and baby boomers at the same age.

If the rate had remained steady, about 3.4 million more people would own homes in the U.S. today but, instead, younger adults are increasingly choosing to either rent or live with their parents. There are a number of reasons why homeownership has become less attainable than it was decades ago, from rising debt in younger generations to increased cost of living.

A report by the Urban Institute found half those aged 18 to 34 were spending upward of 30% of their income on rent, making them “rent-burdened.” Meanwhile, median housing prices increased 28% in the last two years, pricing some out of the market. However, the shift is not all happenstance.

In the first quarter of 2021, 15% of U.S. homes sold were purchased by corporate investors — not families looking to achieve their American dream. While they’re competing with middle-class Americans for the homes, the average American has virtually no chance of winning a home over an investment firm, which may pay 20% to 50% over asking price, in cash, sometimes scooping up entire neighborhoods at once so they can turn them into rentals. 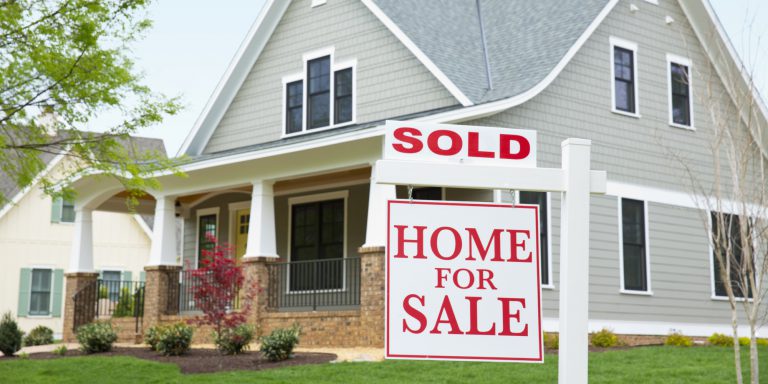