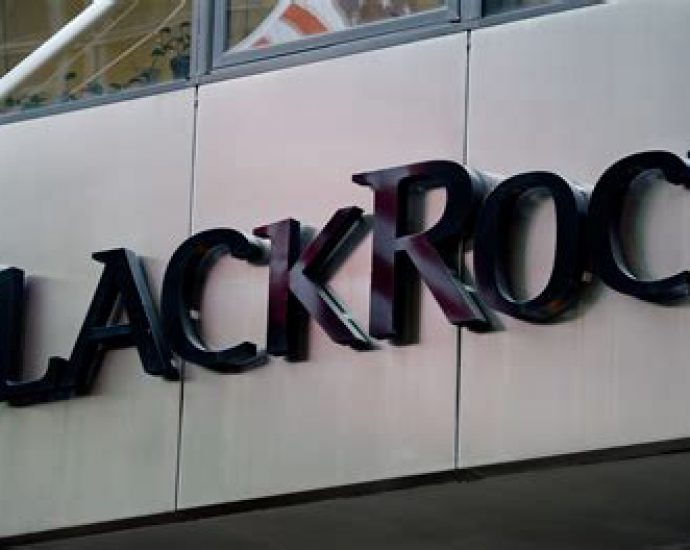 BlackRock: The Secret Company that Owns the World

Founded by Larry Fink in 1988, BlackRock is the most powerful Wall Street fund in the world with $10 trillion worth of assets under management. That’s larger than the gross domestic product (GDP) of every single country around the globe, with the exception of China and the United States.

If you look at just about every major publicly traded company in the world you’ll find that BlackRock is its first, second or third-largest shareholder. BlackRock also owns part of CNN and FOX, meaning they can unilaterally influence bipartisan information flow.

As of 2021, at least three executives from BlackRock operate notable positions in President Joe Biden’s cabinet.

In fact, since BlackRock has a habit of creating “shadow cabinets” before presidential transitions, they’ve been unofficially named as the “fourth branch of government” by the media and those in the financial industry.

The reason why BlackRock is so efficient in helping out governments around the world is they use an extensive technology program called ‘Aladdin,’ which operates more than $21.6 trillion is assets.

Aladdin (Asset, Liability and Debt and Derivative Investment Network) is an electronic system built by BlackRock Solutions, the risk management division of the largest investment management corporation, BlackRock, Inc. In 2013, it handled about $11 trillion in assets (including BlackRock’s $4.1 trillion assets), which was about 7% of the world’s financial assets, and kept track of about 30,000 investment portfolios.  As of 2020, Aladdin managed $21.6 trillion in assets.

Aladdin is approximately 5,000 supercomputers that now act as the central nervous system for the world’s most sophisticated investors and asset managers.

2022-08-29
Previous Post: Evicted man set fire outside his former apartment and then shot tenants as they fled, police say
Next Post: Joe Rogan’s advice to people: “Vote Republican”
My Tweets