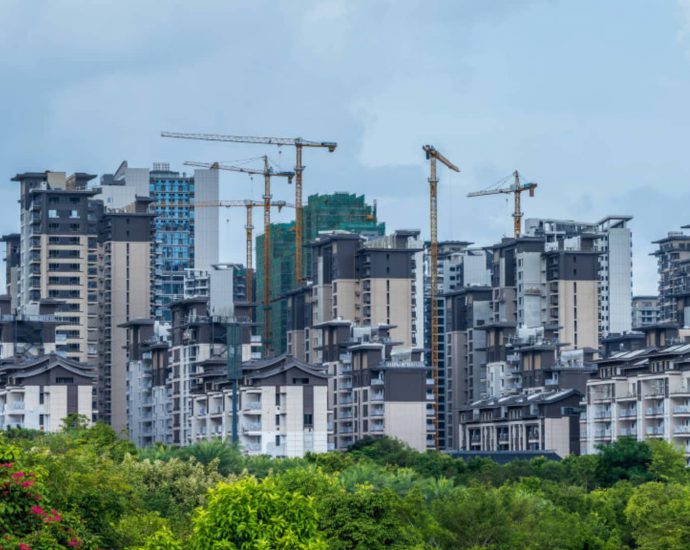 One of the most worrying economic stories in the world right now is unfolding in China’s real estate sector. To put it in perspective, real estate drives nearly one-third of China’s economic activity, and housing accounts for about 70% of household wealth. Nearly 30% of all bank loans are property-related.

The ripple effects are impacting the entire Chinese economy—it grew only 0.4% in the last quarter compared to the previous year—and may turn contagious around the world.

Here are some numbers. Some 21 major developers have defaulted on their debts in the last year, led by China Evergrande Group, the country’s second-largest real estate company, which has been creaking under $300 billion in liabilities. S&P Global Ratings has warned that around 20% of the Chinese developers it rates are at risk of insolvency.

According to one study, housing sales fell 27% in volume year-on-year between January and June. And it’s getting worse. July sales fell 13% from June and 27% from a year earlier across 100 major Chinese cities. Consultancy firm Capital Economics estimates that about 30 million newly developed properties remained unsold last year, while about 100 million more were likely to have been bought but not occupied. Home prices dropped for the 11th straight month in July. S&P expects property sales to fall by a third in 2022.

And in a sort of popular uprising which seemed unimaginable in a country where the slightest dissent is crushed, hundreds of thousands of citizens are banding together and refusing to repay their home loans on delayed housing projects. ANZ Research estimates that these boycotts could affect about $222 billion of loans.

How did it come to this? Over at least two decades, a government policy of ensuring cheap credit for real estate projects built up a giant housing bubble. Beijing encouraged people to buy property by keeping bank deposit interest rates at near-zero levels. Common citizens were left with few other avenues to invest their savings. As is typical of bubbles, developers went on a reckless expansion spree, but were never short of customers, who borrowed heavily in the belief that the prices would keep rising endlessly and they would be able to make a nice pile one day.

2022-08-22
Previous Post: Joe Biden “We Want To See China Rise”
Next Post: US B-52 Stratofortress fly over Dubrovnik, Balkans
My Tweets