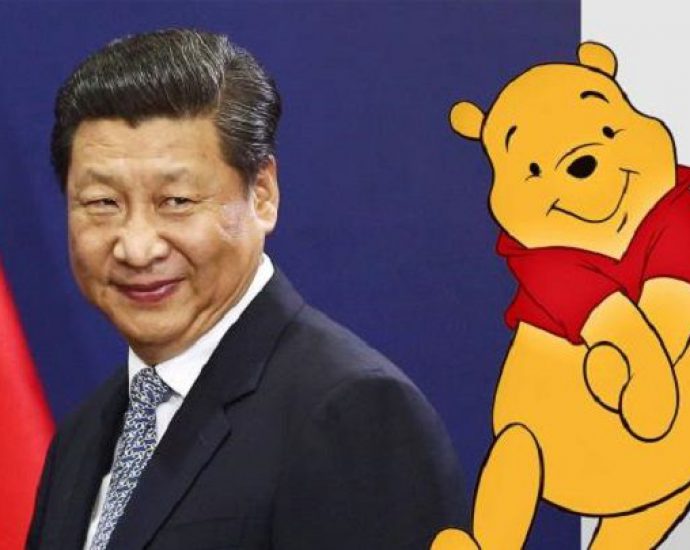 The men he’s picked for his Standing Committee are also all figures rewarded for their loyalty. There are no challengers against him now in the top tier of the party. 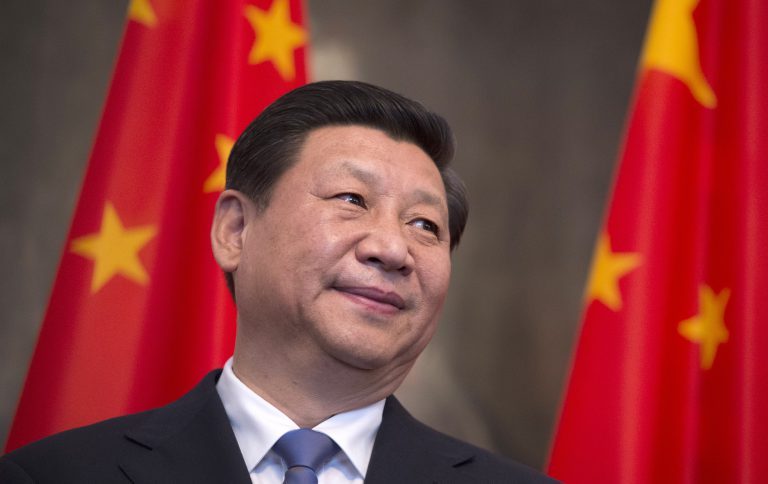