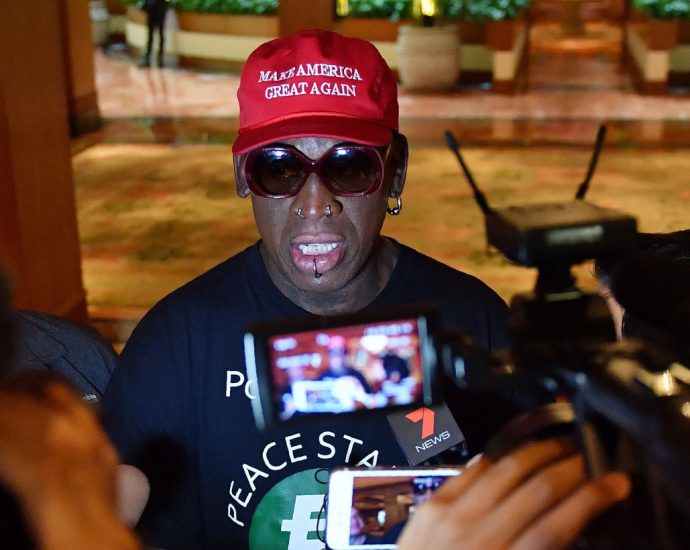 Rodman met with Russian President Vladimir Putin in 2014, remarking that the leader is a “cool guy,” but their visit was strictly about sports.

Dennis, revealed plans to travel to Russia and seek the release Griner, 31, according to NBC News, after the WNBA player and two-time Olympic gold medalist was sentenced to nine years in prison on accused drug possession charges.

“I got permission to go to Russia to help that girl,” he said during an interview in Washington, D.C., as reported by NBC News. “I’m trying to go this week.”

2022-08-23
Previous Post: FBI: 3 Nigerians Scammed Project Owners and Contractors Out of $6 Million
Next Post: HOME ENERGY IS HERE AND POWERED BY SOLAR
My Tweets