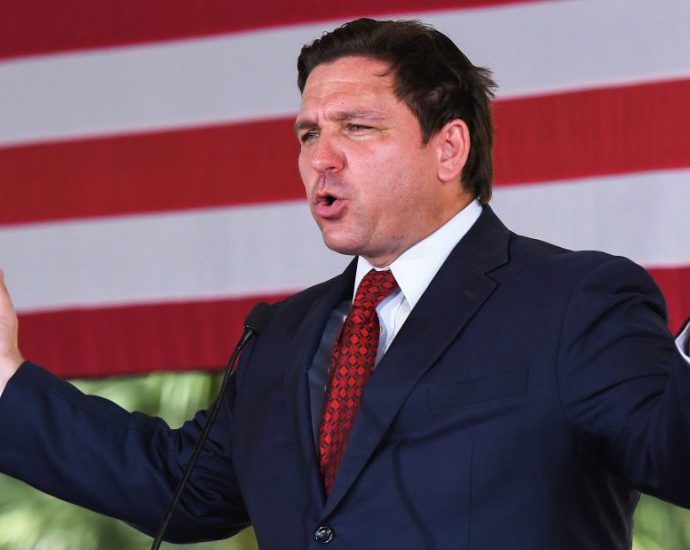 Crist will have to overcome a major fundraising gap. Crist’s campaign reported nearly $827,000 on hand and his political action committee, Friends of Charlie Crist, reported just over $656,000 on hand as of Aug. 19. DeSantis’ political operation reported $132.5 million on hand – over $10 million with his campaign and $122.4 million in his PAC.