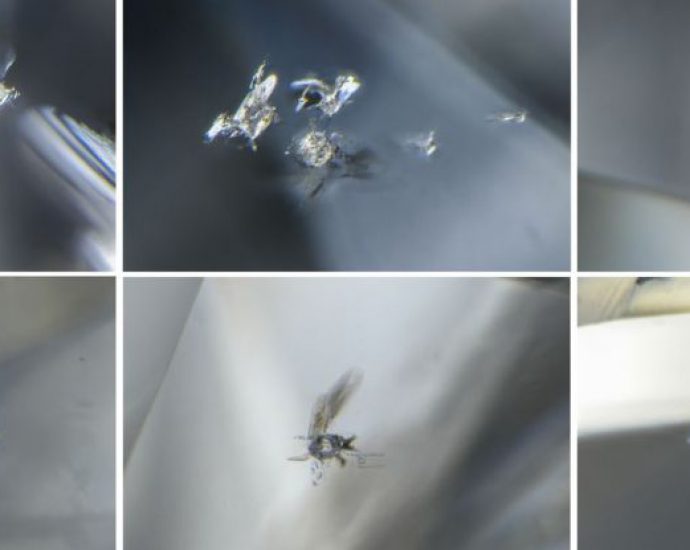 A diamond recently unearthed in a diamond mine in Botswana is just such a stone. It’s riddled with flaws containing traces of ringwoodite, ferropericlase, enstatite, and other minerals that suggest the diamond formed 660 kilometers (410 miles) below Earth’s surface.

Moreover, they suggest that the environment in which they formed – a divide between the upper and lower mantle called the 660-kilometer discontinuity (or, more simply, the transition zone) – is rich in water.

2022-09-27
Previous Post: Its going to be a very very cold winter in Germany
Next Post: Edward Snowden Grateful After Vladimir Putin Grants Him Russian Citizenship
My Tweets