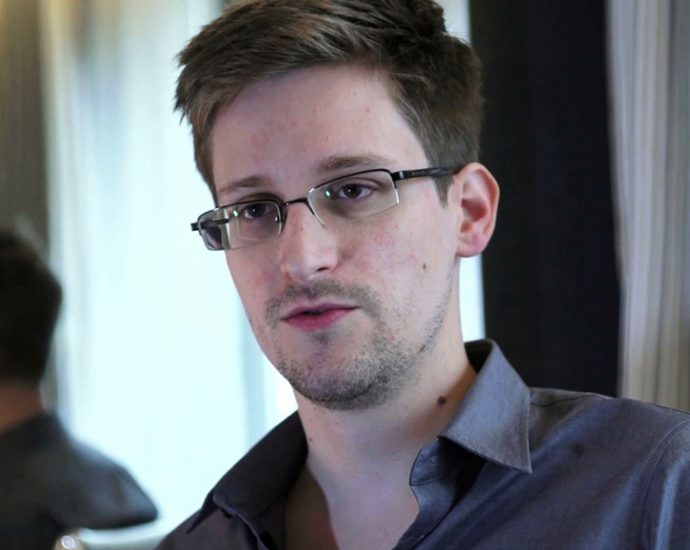 Snowden has been living in Moscow since 2013, when he fled to the Russian capital to avoid espionage charges in his home country.

The former intelligence contractor was granted temporary asylum, which was repeatedly extended until he was given permanent residency in 2020.