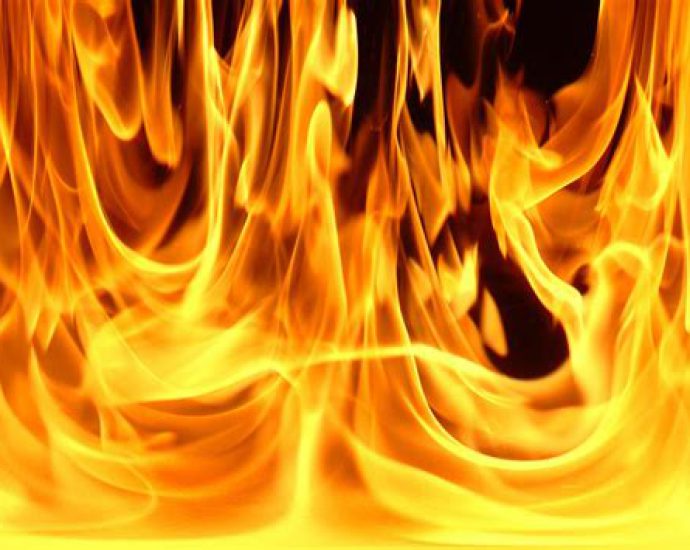 Evicted man set fire outside his former apartment and then shot tenants as they fled, police say

A man who had recently been evicted from a Houston rental facility set a fire outside the complex to lure other tenants out before fatally shooting three of them early Sunday morning, police said.

At a news conference, police chief Troy Finner said police were called around 1:00 a.m. regarding a fire and shooting.

Finner said the gunman, who was armed with a shotgun, began firing at five tenants that fled the home because of the fire. Two of the victims died at the scene and one died at the hospital, he said. Two other men are still hospitalized with non-life-threatening injuries.

2022-08-29
Previous Post: US fighting in Syria, and why?
Next Post: BlackRock: The Secret Company that Owns the World
My Tweets