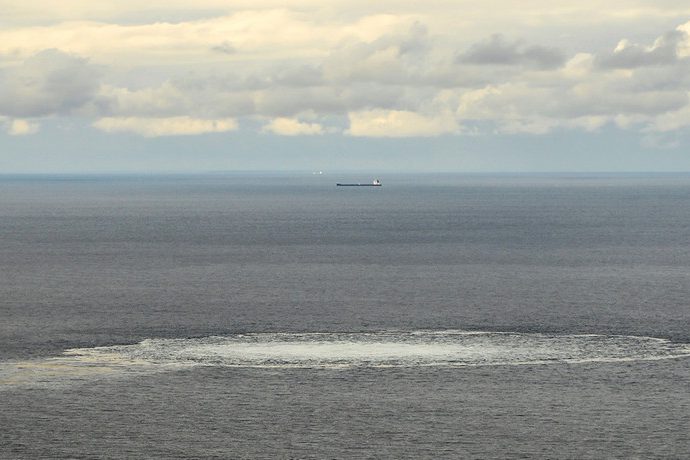 Investigators found traces of explosives at the site of the damaged Nord Stream pipeline in the Baltic sea, confirming that the pipelines had been subject to “gross sabotage,” the Swedish Security Service said Friday.

In a statement, Prosecutor Mats Ljungqvist said that investigators had seized a number of “foreign objects” at the site of the pipeline, which showed traces of explosive residue after analysis

Underwater blasts ruptured the Nord Stream pipelines, which carry natural gases from Russia to Germany under the Baltic sea, in late September. Methane gas bubbled to the surface of the ocean, triggering fears of environmental damage and public hazard.

Russia has denied responsibility for the explosions, with Kremlin spokesperson Dmitry Peskov claiming the Russian government was “extremely concerned” about the damage in late September. 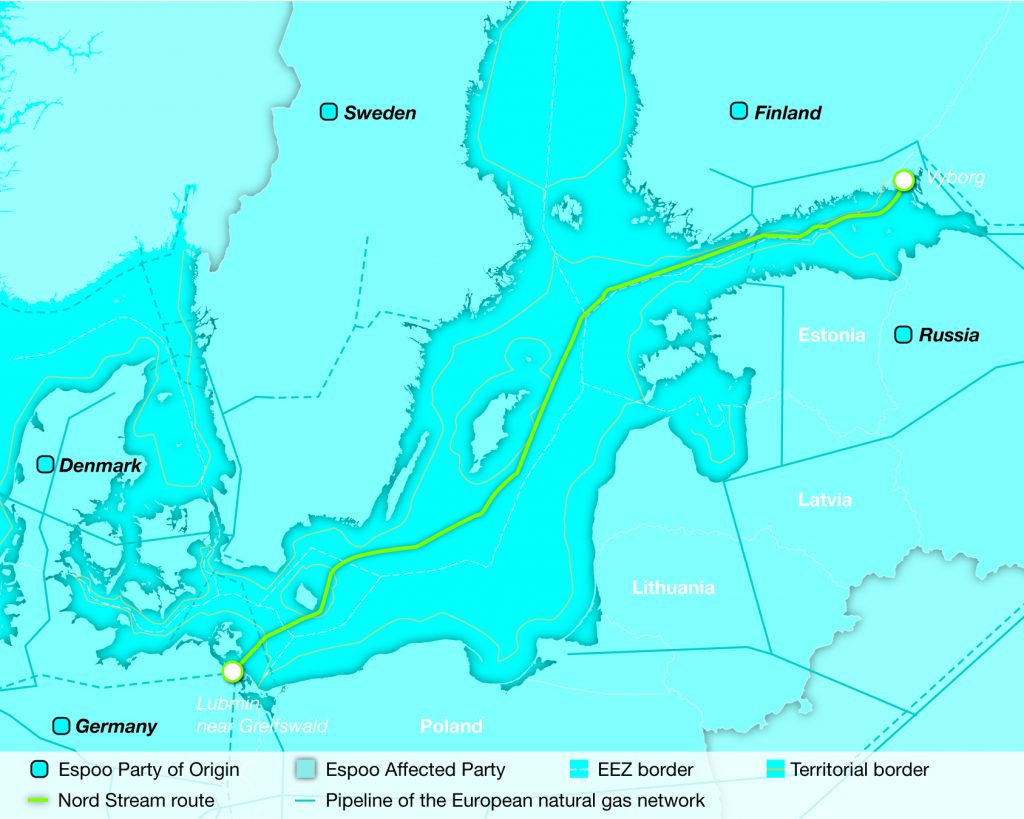 2022-11-18
Previous Post: Scientists Created a Black Hole in The Lab, And Then It Started to Glow
Next Post: BlackRock raises $4.5 billion for climate infrastructure fund
My Tweets