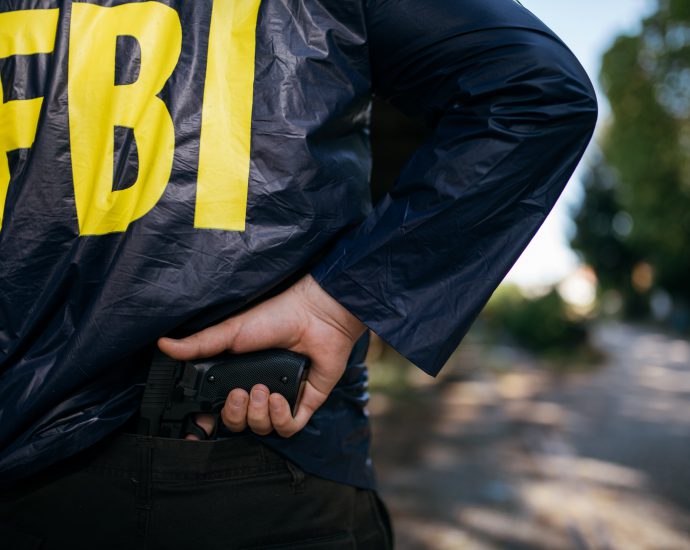 FBI Searched Data of Millions of Americans Without Warrants

The FBI searched emails, texts and other electronic communications of as many as 3.4 million U.S. residents without a warrant over a year, the nation’s top spy chief said in a report.

The “queries” were made between December 2020 and November 2021 by Federal Bureau of Investigation personnel as they looked for signs of threats and terrorists within electronic data legally collected under the Foreign Intelligence Surveillance Act, according to an annual transparency report issued Friday by the Office of the Director of National Intelligence. 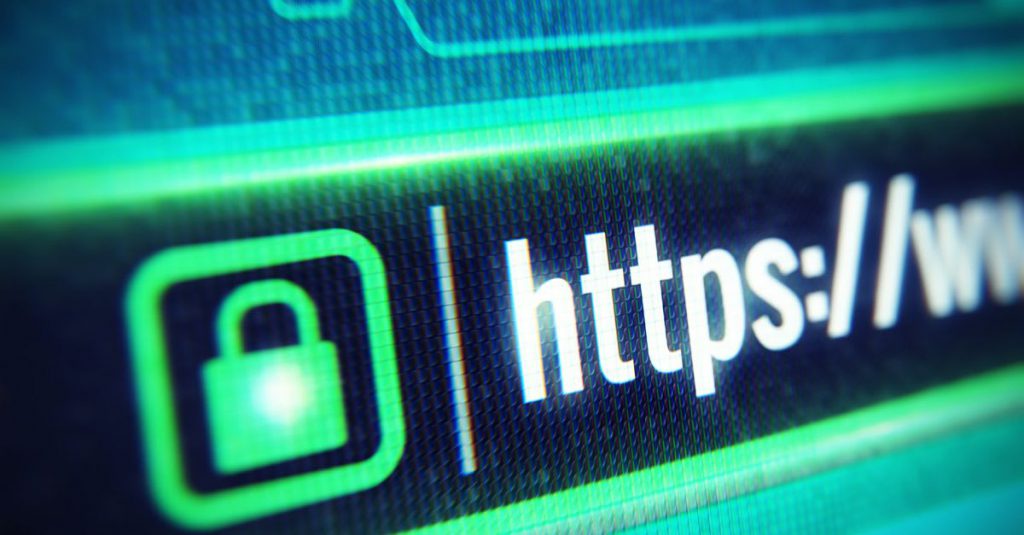