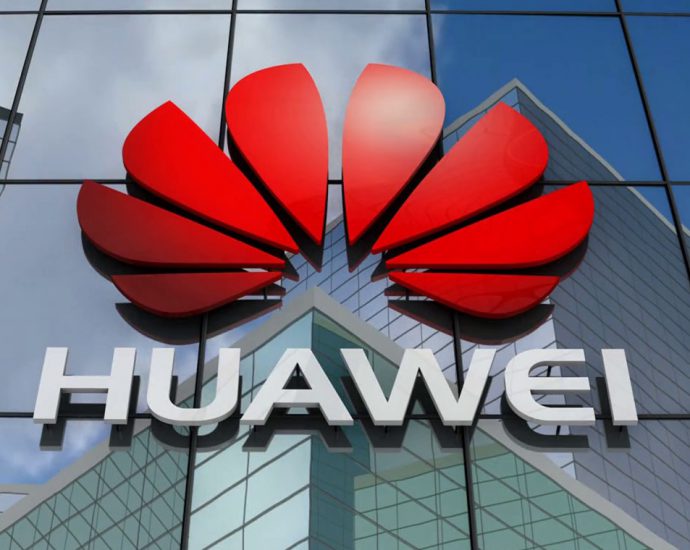 The Federal Bureau of Investigation (FBI) has found that cell towers equipped with Huawei equipment can capture restricted communications of the US Defense Department.

Huawei, a telecommunications company, has often been accused of spying on the behest of the Chinese government. As per an exclusive report by CNN, the presence of Huawei equipment atop cell towers near military installations posed a serious threat to US Strategic Command, responsible for overseeing the nuclear arsenal of the country.

“While broad concerns about Huawei equipment near US military installations have been well known, the existence of this investigation and its findings have never been reported. Its origins stretch back to at least the Obama administration,” the report added.

Citing sources, the American news outlet stated that the Huawei equipment can not only intercept commercial call traffic but also critical communications made by the US Strategic Command via restricted airwaves.

According to an FBI official, Huawei can get into the way of sensitive military information. “It would impact our ability for essentially command and control with the nuclear triad. That goes into the ‘BFD’ category…If it is possible for that to be disrupted, then that is a very bad day,” he added.

At this point, it remains unclear whether Huawei has already extracted data packages and sent it back to Beijing.   The probe by the FBI was kept a secret in the initial days and even senior policymakers of the government were not informed about it until 2019.

As part of its action plan, Congress approved a budget of $1.9 billion in 2020 to ‘rip and replace’ ZTE cellular technology and Huawei equipment from cell towers in rural America. However, the plan did not move forward due to a shortage of funds.

“But two years later, none of that equipment has been removed and rural telecom companies are still waiting for federal reimbursement money, reported CNN.

A year later in 2020, the US Justice Department highlighted the security risks posed by Huawei equipment to the Commerce Department and also provided information about their installations across the country.

he CNN report stated, “Among the concerns that national security officials noted was that external communication from the Huawei equipment that occurs when software is updated, for example, could be exploited by the Chinese government.”

When quizzed about the matter, FBI Director said that the Department of Justice charged the Chinese telecommunications company in 2020 with racketeering and conspiring to steal trade secrets.

He, however, dodged the question about the failure of the State to remove Huawei equipment from all cell towers in the country. Meanwhile, Huawei has dismissed claims of espionage and sending sensitive data to the Chinese government. 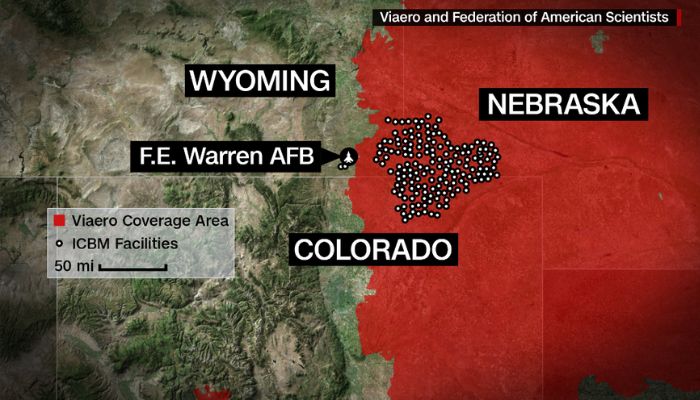 2022-08-25
Previous Post: DODGE DAYTONA CHARGER SRT IS THE REBORN WRAITH
Next Post: Student Loan: Who’s Paying For This?
My Tweets