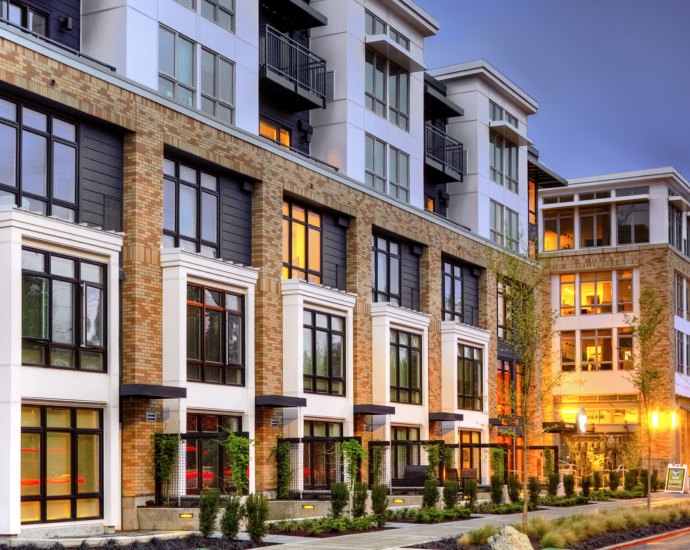 The Department of Justice has opened an antitrust investigation into the use of its YieldStar software, ProPublica reported

RealPage’s algorithm is widely used by apartment landlords nationwide to establish rental rates. Now the feds are examining whether the software has allowed landlords to collude on pricing.

The software uses an algorithm to price apartment rents, based on inputs from a variety of market-specific data sets. The goal is to remove subjectivity from the process.

The goal of the software, according to the company, is not “rent maximization” but “revenue optimization.” What’s the difference? The latter finds a balance between filling vacant units at a price that is both profitable for landlords and acceptable to tenants, according to the RealPage fact sheet.