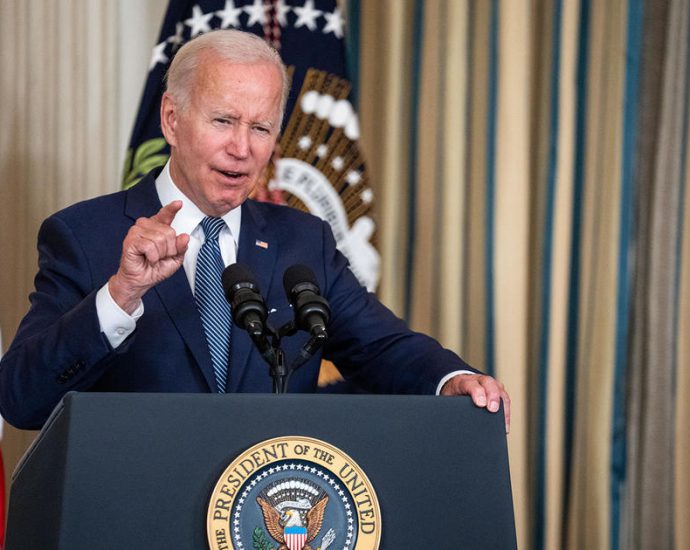 Joe Biden: Student Loan $300 Billion Dollars That You Will Pay

2022-08-24
Previous Post: If you’d like to hurry up and get your next COVID illness over with, there’s good news for you.
Next Post: Ukraine:$3 billion package of weapons and equipment
My Tweets