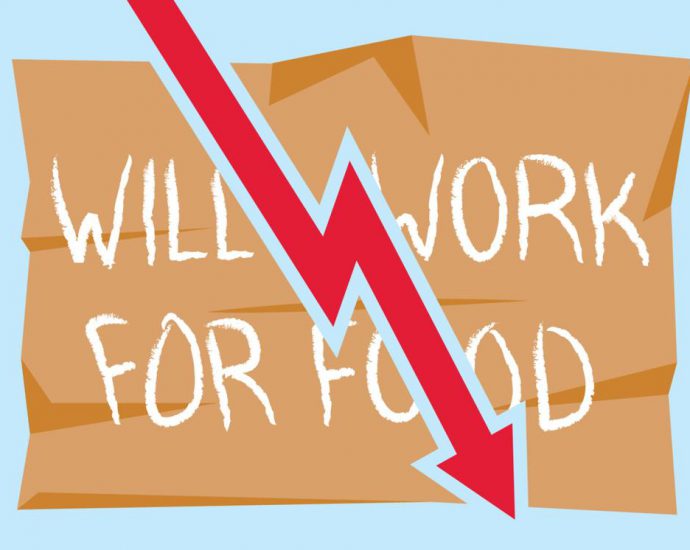 Millions in US can’t make ends meet with two jobs

Americans are currently working two or more jobs in order to make ends meet, as global inflation and corporations jacking up prices have sent prices of food, gas, housing, health insurance and other necessities soaring in the past year.

Americans have been working two or more jobs over the past few decades, according to data from the US census, with women more likely than men to have multiple jobs and multiple jobholders most prevalent among low-wage workers.

Based on data from the Bureau of Labor Statistics, more than 400,000 Americans work two full-time jobs. In September 2022, 4.9% of all the more than 164 million US workers held two or more job positions, over 7.7 million workers.

Though US census data estimates these rates and numbers to be much higher, at 7.8% in the most recent year where data is available, 2018, about 13 million workers, while BLS data at the time estimated 5.0% of the workforce holding multiple jobs.

Both data sets are considered an underestimate of the number of multiple jobholders in the US labor market due to constrictions on what is defined as a multiple jobholder and the lack of data on self-employment, such as gig workers.

An annual survey sponsored by the Federal Reserve Board estimated an even higher number of workers in multiple jobs, at 16.4% in 2019, about 26.5 million workers.

Many of these workers holding multiple jobs are doing so to try to make ends meet and often working longer than 40 hours a week.