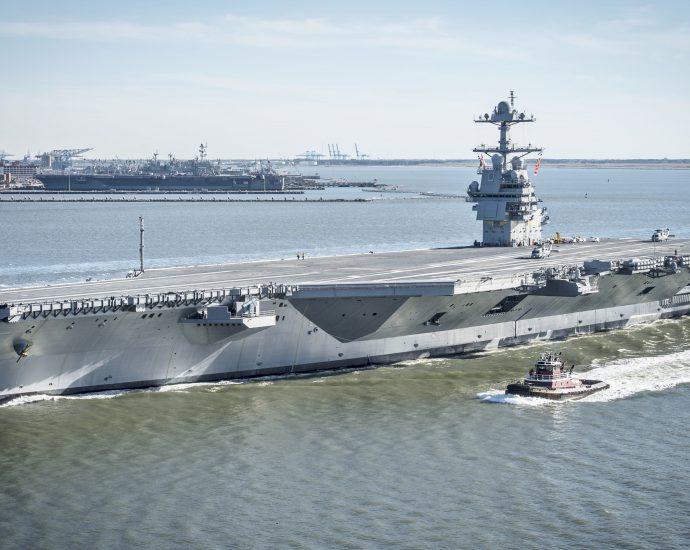 The U.S. Navy’s most advanced aircraft carrier embarked on its first-ever deployment Tuesday and will train with other NATO countries amid Russia’s invasion of Ukraine.

The USS Gerald R. Ford left the world’s largest Navy base in Norfolk, Virginia, along with destroyers and other ships that make up its carrier strike group. The Ford will join vessels from countries that include France, Germany and Sweden for various exercises, including anti-submarine warfare, in the Atlantic Ocean.

The exercises come seven months after Russia invaded Ukraine and during a time of increasing tension between Moscow and the West. Bradley Martin, a senior policy researcher with the RAND Corporation, told The Associated Press last week the exercises will showcase American military capabilities and support for NATO.

The USS Ford is the first of the Navy’s new Ford class of aircraft carriers. They are designed to carry a wider variety of planes and operate with several hundred fewer sailors. 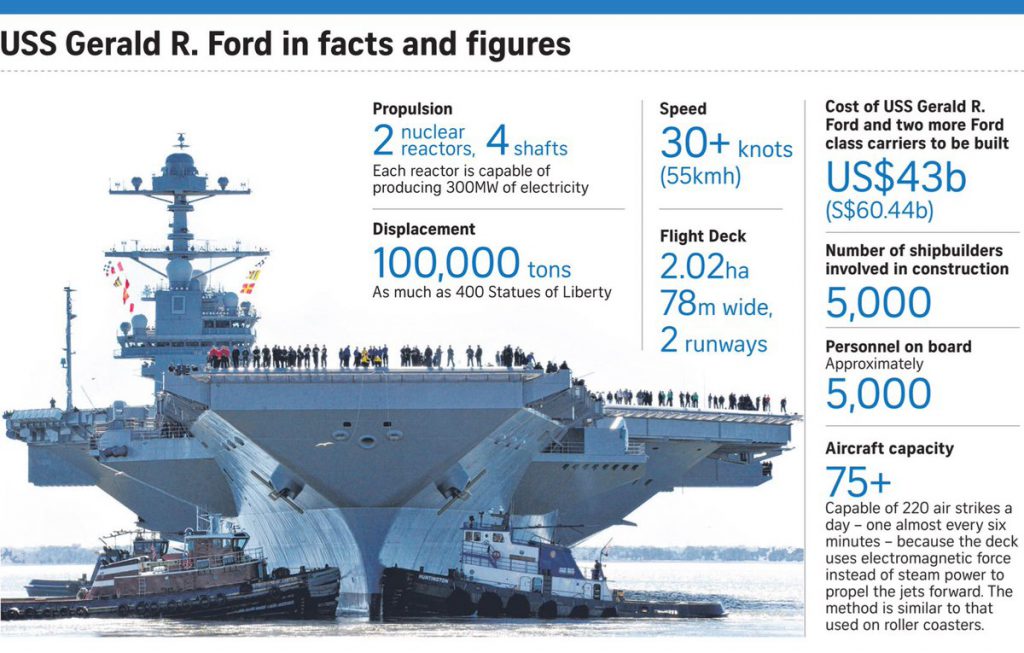 2022-10-04
Previous Post: Edward Snowden Grateful After Vladimir Putin Grants Him Russian Citizenship
Next Post: Elon Musk is abandoning his legal battle to back out of buying Twitter and offering to go through with his original $44 billion
My Tweets