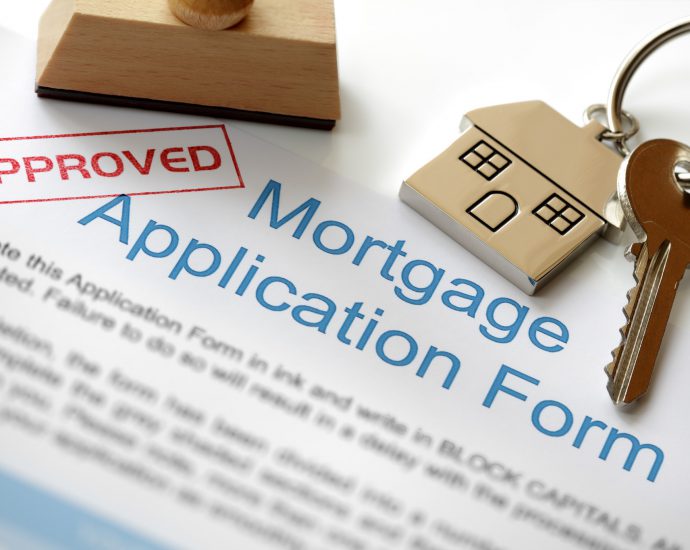 In its earnings call, management focused on how its various parts, including its new programs in solar and home equity, as well its acquisition of Truebill — now called Rocket Money — can help develop business in other parts of its organization.

On the mortgage side it announced a new partnership with Santander Bank to originate loans for its customers. Plus it noted its second quarter cost-cutting efforts were more successful than planned.