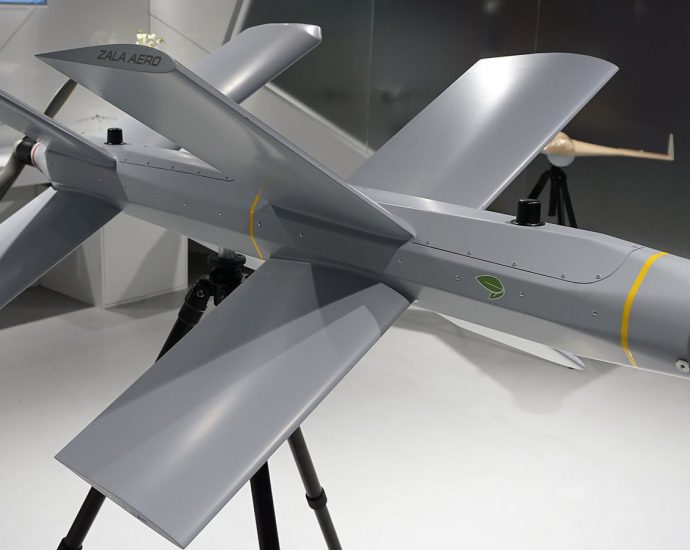 Lancet-3 loitering munition is a Russian drone made by the ZALA AERO GROUP. Since 2004 ZALA AERO GROUP is the leading Russian developer and manufacturer of unmanned aerial systems, unique payloads and mobile systems. Starting from January 2015, the Zala Aero Group became a subsidiary of the famous Russian arms company Kalashnikov. Hence, the Lancet-3 is also known as the Flying Kalashnikov.

A loitering munition (or suicide drone) is a weapon that loiters around the target area for some time and attacks only once a target is located.

This process can be self-reliant based on artificial intelligence or based on target approval by the operator.

Loitering munitions fit in the niche between cruise missiles and unmanned combat aerial vehicles (UCAVs), sharing characteristics with both. They differ from cruise missiles in that they are designed to loiter for a relatively long time around the target area, and from UCAVs in that a loitering munition is intended to be expended in an attack and has a built-in warhead. 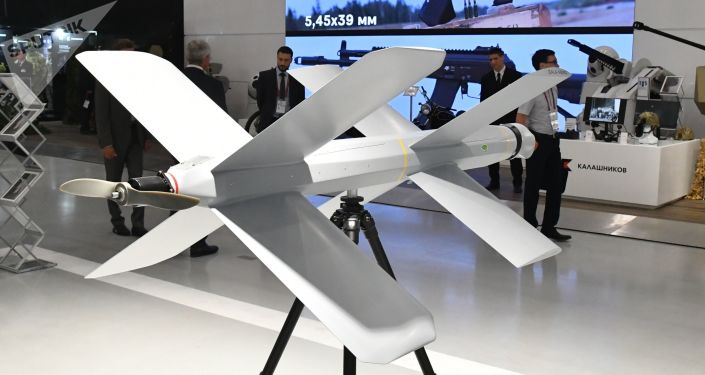 2022-12-01
Previous Post: Homebuilders struggle to find buyers as cancellations by developers rise
Next Post: B-2 Bomber Fleet Executing An ‘Elephant Walk’
My Tweets