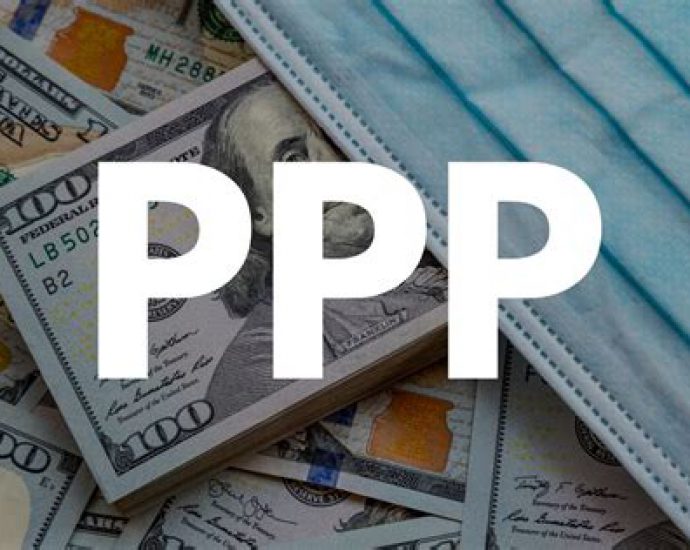 The Secret Service has recovered $286 million stolen by scammers from a COVID-19 recovery fund for small businesses.

The Secret Service announced Friday that it had traced the $286 million to Green Dot Bank in Texas, where 15,000 accounts were created using fake or stolen identities. After obtaining debit cards, the fraudsters were flagged by the bank when they siphoned off money from the EIDL program and attempted to access the funds.