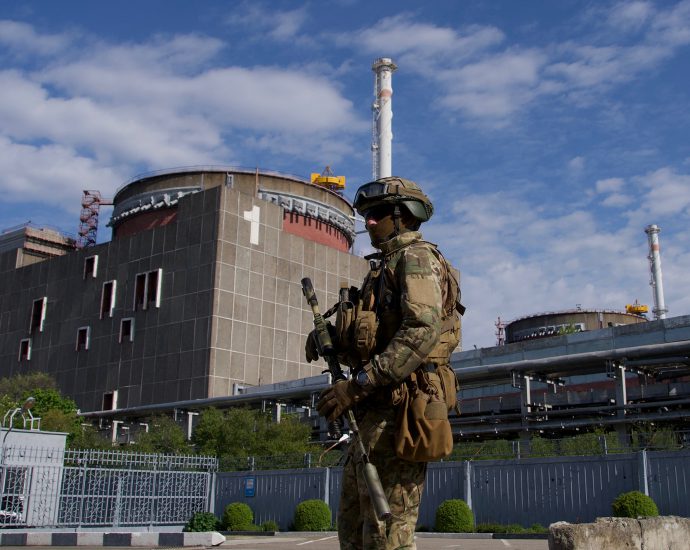 Ukraine: World is on verge of nuclear disaster

Officials from numerous countries and institutions continue to sound the alarm over the Zaporizhzhia nuclear power plant in southern Ukraine, which has been occupied by Russian troops since the start of the war. Shelling has intensified around the plant, which Ukraine says has been used by Russia to store ammunition and military equipment. Russia says that Ukraine is shelling the plant.

The international community is increasingly worried about the risk of a catastrophe at the plant, which is Europe’s largest of its kind.

“Any potential damage to Zaporizhzhia is suicide,” Guterres said after a meeting in Ukraine with President Volodymyr Zelensky and Turkish President Recep Tayyip Erdogan.

2022-08-19
Previous Post: City Council Bans Homelessness Near Schools (LA)
Next Post: Teslas will once again qualify for a tax credit starting in 2023
My Tweets