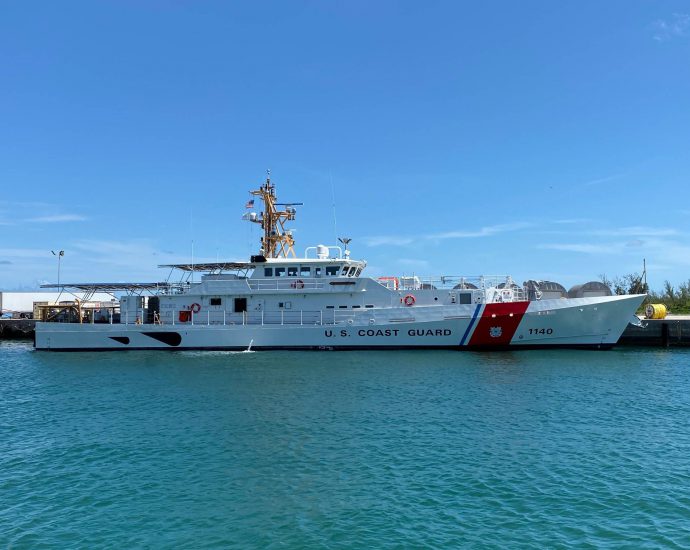 US vessel barred from Solomon Islands as China extends influence

US Coast Guard cutter was unable to get clearance for a scheduled port call in the Solomon Islands as concerns grow about China’s influence on the Pacific nation.

The Oliver Henry, was conducting patrols as part of an international mission to prevent illegal fishing when it sought to make a stop to refuel on the island of Guadalcanal, according to the Stars and Stripes newspaper.

Coast Guard Lt Kristin Kam told the paper, which provides news to members of the US military, that there was no response from the Solomon Islands’ government for diplomatic clearance for the vessel to stop.

The mission came to an end on Friday after the Oliver Henry was instead diverted to Port Moresby in Papua New Guinea.