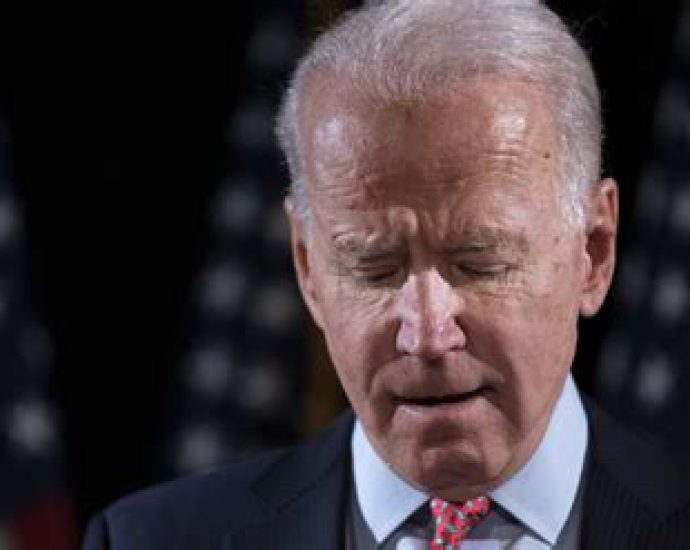 Washington Examiner: Joe Biden is the real threat to democracy

President Joe Biden is scheduled to give a speech tonight in front of Independence Hall in Philadelphia, where he will call his political opponents a threat to democracy and urge everyone to vote for Democrats instead.

If Biden wants to see a real threat to democracy, he need only look in the mirror. That’s because it is the unlawful executive actions by recent presidents, including his own student loan amnesty announced last week, that represent the real threat to the constitutional order and the rule of law.

Article I of the Constitution, which was debated and signed in the building from which Biden will speak tonight, vests all legislative powers of the federal government in Congress, not in the executive branch. If a president of either party wants to use the power of the federal government to wipe away the debt of millions of borrowers, just to pick an issue at random, that president must be able to point to a specific act of Congress that gave him or her that power. Moreover, Article IV specifically gives Congress the “power to dispose of and make all needful rules and regulations” respecting government property, such as student debts.

Biden’s defenders disingenuously claim that the Higher Education Relief Opportunities for Students Act of 2003 gives him the power to cancel permanently the student debt of all borrowers affected by a declared national emergency. But that legislation was passed to provide relief to borrowers who missed work after being called to military service during a national emergency.